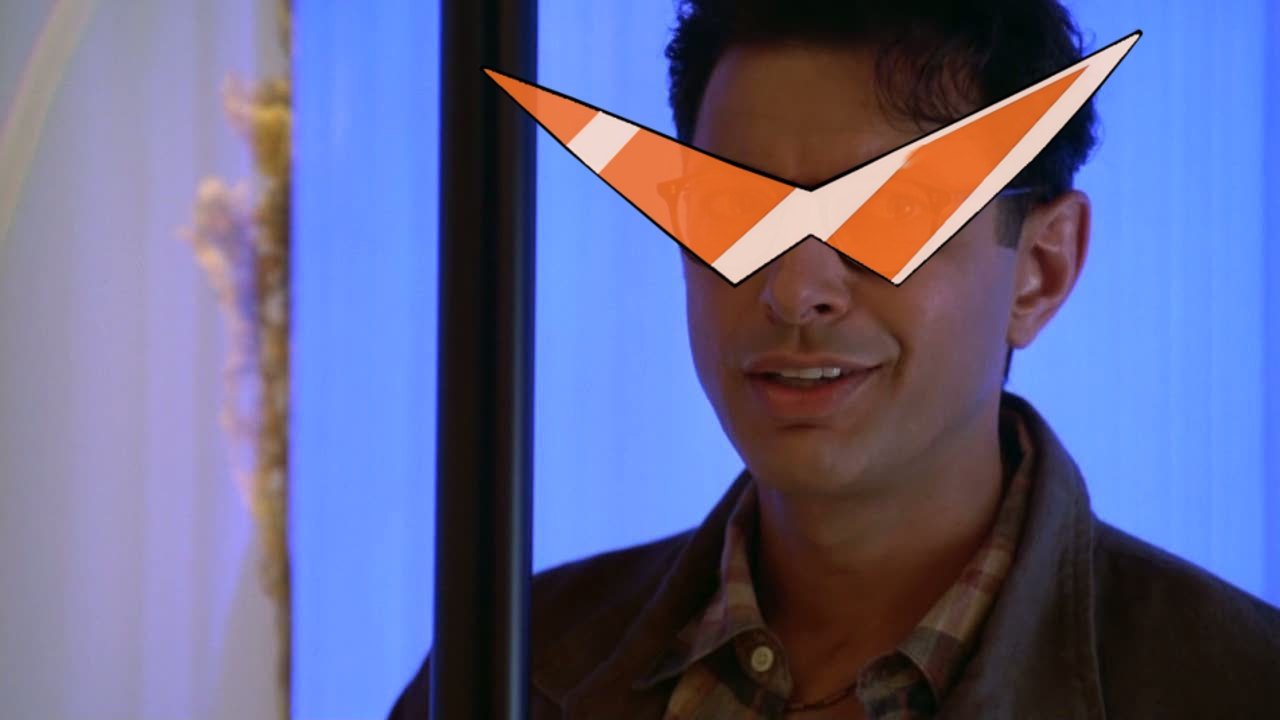 So it’s July 4th and we are all celebrating what is Independence Day over in the US. However, many of you may not be aware that your Government is in fact in alliance with alien overlords that have taken over the following gaming companies – Electronic Arts, Capcom, Ubisoft, Activision, Sony and Microsoft. Fortunately, Nintendo has yet to be confirmed as infected.

Speculation has it that this will impact the upcoming console releases from Sony and Microsoft by having the machines run on ultra-high-powered alien technology that will make them the ultimate in gaming equipment. Even further, using advanced alien coding formats, game developers are going to improve the visuals and reduce buggyness by over 9000%. All heil our new alien overlords.

Independence Day GIVE AWAY !! – ENDED 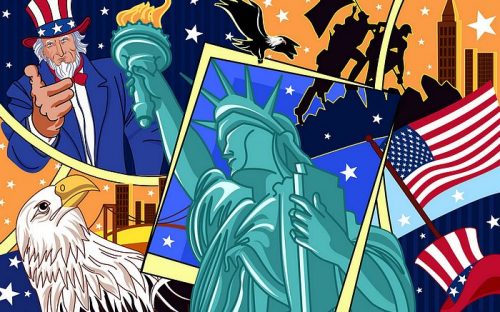