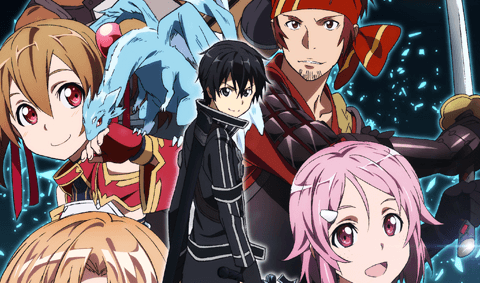 The genre for the game appears to be some kind of pseudo-MMORPG, minus to MMO part. Meaning the game will appear largely like an MMORPG but will be completely and entirely offline, with ‘other players’ all actually being NPCs.

What do you think of this not-so-online Sword Art Online game for the PSP? Let us know in the comments section below. 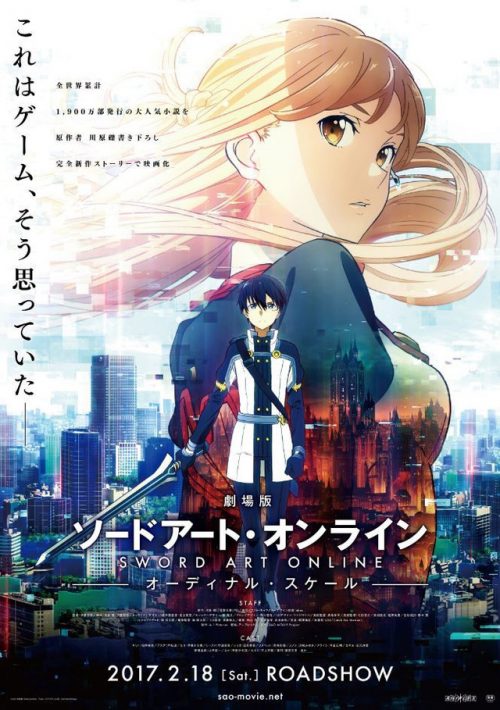 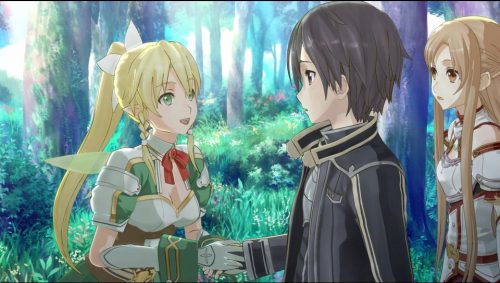