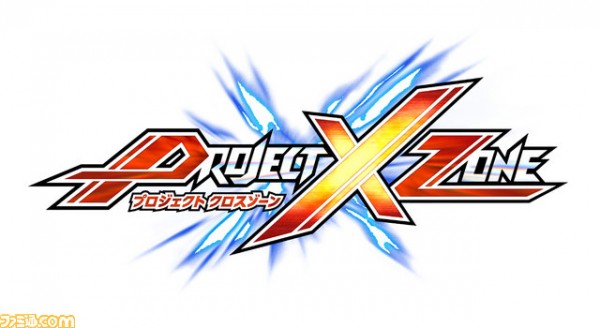 Namco Bandai has released a new trailer of their Nintendo 3DS cross over title with both Capcom and Sega, which is entitled Project X Zone. The trailer showcases the different characters from the three publishers and how they will work in this collaborative project. The trailer is ten minutes long, the longest trailer this game has seen since it was announced earlier this year. Within the trailer, it is mentioned that the game will feature elements from over 25 titles, presumably from the games represented.

Project X Zone has a final release date of October 11 and a price of ¥6,280. A limited edition of the game will also be released . It will include a 48 page artbook and a soundtrack. These will be available in limited numbers and also as first prints, which means that, once they run out, they are gone. These first print limited editions will be the same price as the software only version. Below is the box art of the game, as well as the trailer. 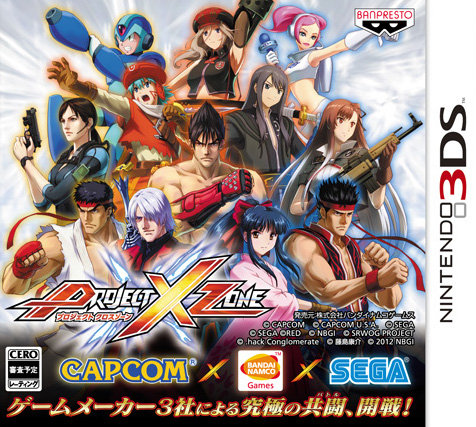