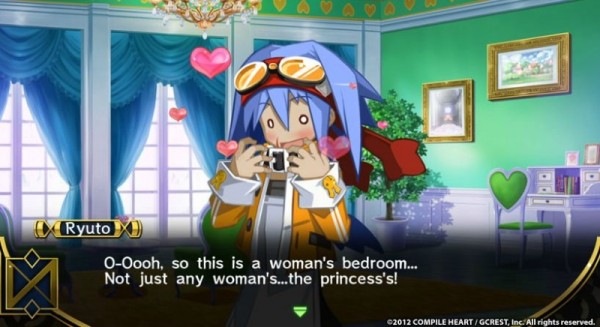 It seems that NIS America has chosen to release a number of English screenshots for Mugen Souls to commemorate their earlier announcement of the game’s Limited Edition. It is worth noting that, despite an English build of the game being available for play at E3, these are the first English screenshots officially revealed by the company.

The images can be seen below, featuring a number of event scenes as well as battle footage which demonstrates some of the high damage output that the game is going to feature. Those curious about hearing our impressions of the game during E3 can find it here.