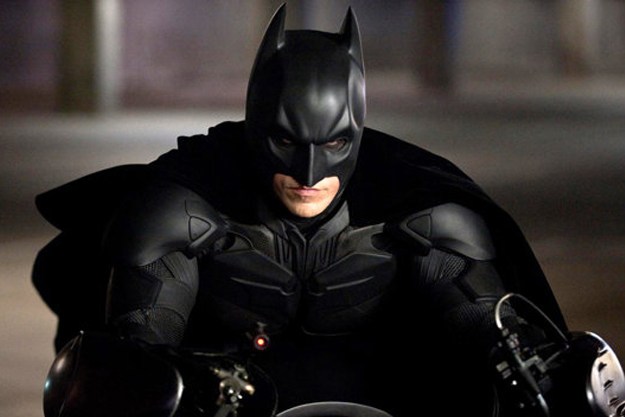 It has been reported that 12 people have died and over 50 have been injured at a midnight screening of The Dark Knight Rises in Denver, Colorado.

The shooting happened about thirty minutes into the film when a fight scene began to take place. The shooter stood up in the middle of the theater and pulled out a few cans of tear gas and began to cause carnage and panic in the theater and the weapons the shooter had used were a pistol and a rifle. He was able to let loose around seventy to eighty shots and then load another clip into each and continued to fire. Right now, it is not known why the killer decided to do this but, many believe that he did this for revenge.

This is a very serious incident due to another shooting happening nearby in the past like the Columbine shooting. The people who died are from the age of six to thirty-one and a baby at the age of three months was injured but, he is doing all right. Whether or not this is going to affect security at theaters across the country is still unknown but everyone be on your guard.