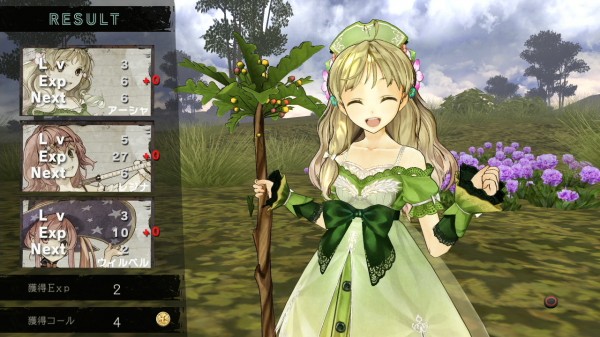 During their Anime Expo panel this weekend NIS America had some good news for fans of their video game releases. The publisher confirmed that they will be releasing an English localization of Atelier Ayesha sometime in the future. The representatives at the panel stated that fans would still need to wait about three or four months to learn more however.

Ayesha was released in Japan last week on the PlayStation 3 and featured a number of pleasing changes to the standard Atelier formula. It is worth noting that Atelier Meruru was released in under a year after the Japanese release, so perhaps Atelier fans will see the game sometime before June of next year.