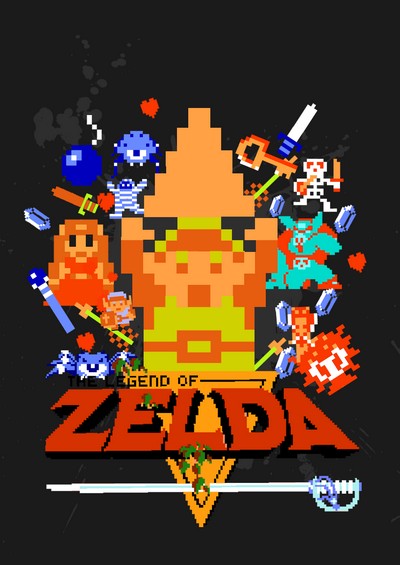 According to many unoffical polls on the Internet, Nintendo has “won” E3 a lot in the past couple of years. Whether it was the 3DS or a new Zelda game, Nintendo somehow manages to wow everybody during their press conferences.  Can they do it again this year? Let’s take a look at what we expect Nintendo to reveal this year.

Nintendo usually manages to come up with something good, funny or exciting to make their press conference interesting.  This year will be no different.

Is there any prediction you would like to add? Disagree or agree with the above? Leave a comment with your thoughts!