“Have you heard about Medium? If not…You will.”

Nintendo journalists have been receiving some rather interesting post cards recently hinting at an upcoming game called Medium. That’s all we really know. That and a rather strange voice mail stating “Have you heard about Medium? If not…you will.” This has gotten people thinking that “you will” may refer to the Wii U, suggesting it could be a launch title for the Wii U, but this is only speculation. All we really do know is that it’s from Nintendo and “You have only seen half so far…”

We should hopefully learn more about the game from Nintendo at their E3 Conference this year, held this Tuesday. But hey, as long as it’s not based on that TV show Medium, I’m happy!

Do you think Medium will be a Wii U launch title? Or perhaps the final first party Wii game? Maybe a 3DS title? Have a look at these post cards we received and let us know what you think in the comment section! 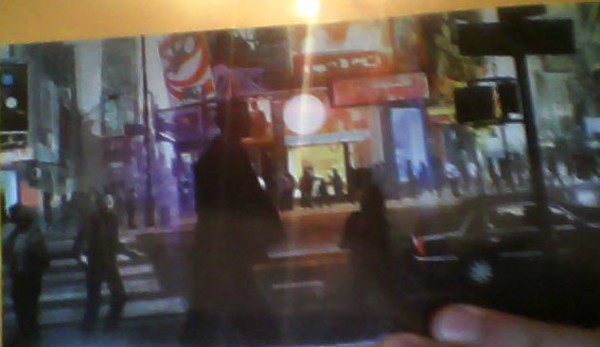 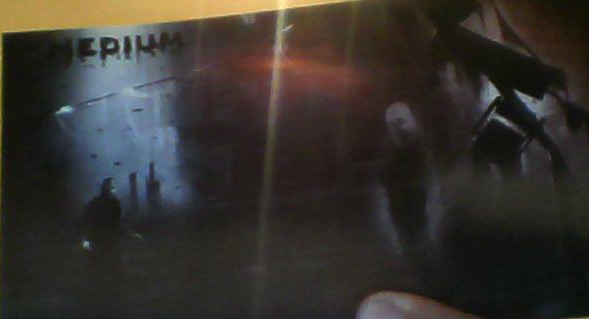