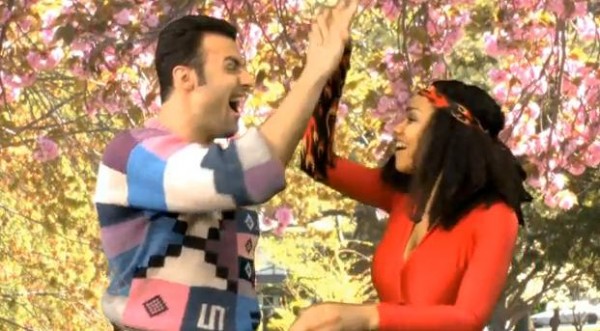 So…E3 is moving along nicely, and Nintendo just showed their big line-up for the 3DS which was both expected and impressive. One announcement that stuck out from the crowd was a new show for Nintendo Video, which is supposed to be a comedy by the name of Threediots.

It’s nice to see Nintendo Video to be promoted in such a way and a new show is great as Dinosaur Office is running it’s course, but I think a lot of the 3DS’ won’t get such an out-there sketch comedy. Either way though, watch the trailer below and you can check out Threediots on the 3DS now via Nintendo Video. Who knows, it may actually be pretty damn entertaining, in one form or another.