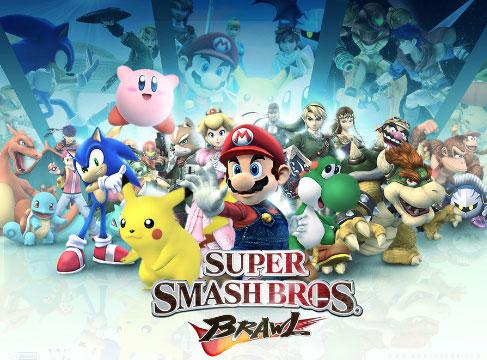 One of the biggest announcements of E3 2011 was that the next Super Smash game would be headed to both the Wii U, and the 3DS. Masahiro Sakurai had stated before that he was waiting on Kid Icarus to be complete before starting development on the game, and according to the most recent Nintendo Power, the highly anticipated powerhouse is still a long way from release.

“We’ve just taken what you could call the first step of the process. This is the first time I’ve ever had my next project announced before it’s even entered development, and because of that, I fear that players will be forced to wait even longer than they expect to. Please be patient.”

Yeah, this news is expected, but a bit warming in my eyes. On one hand, it’s going to be a long time before the next Super Smash Bros. game even sees the Wii U or 3DS, but on the other hand, it seems like this title will be built from the ground up and Sakurai intends on polishing it well before showing it off to the masses. There are still a good number of games coming out for both platforms right now though, so those will have to do until the almighty brawler makes it’s triumphant return.