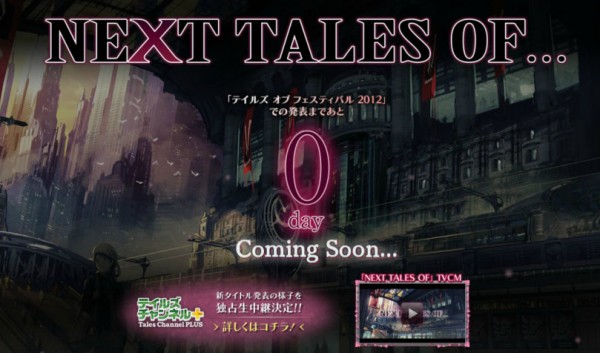 The hype train continues to roll on! We are just a few hours away from the revelation of the next Tales Of game, which is set to be revealed at the Tales Of Festival today in Japan.

It was previously revealed that the game’s tag line will be ‘Would you destroy the world for a girl?’ and would be set in a more Modernish setting then previous Tales Of games, marking a major departure in style for the franchise.

Of course everything will be illuminated later on in the day, stay tuned with Capsule Computers as we bring you all the latest updates in the world of Tales. 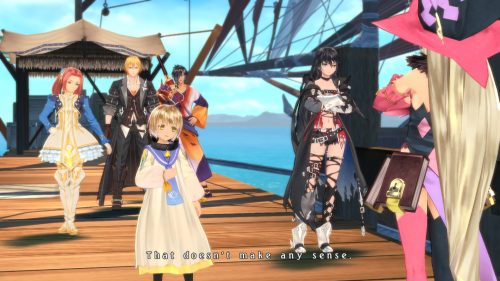 Tales of Zestiria the X Anime to Debut this Summer