Deep Silver have just announced to the zombie craving world that there is another Dead Island game in the works. Approximately nothing is known about the title but the name: Dead Island Riptide. That ‘approximate’ is thanks to a few snippets of information that have emerged via the @deadislandgame Twitter feed. Conversations with other tweeters have revealed that Riptide is not DLC, and will be retailing as a physical disc, not a download. To quote one of the tweets from the official feed: full game! Wooooooooo!!!! 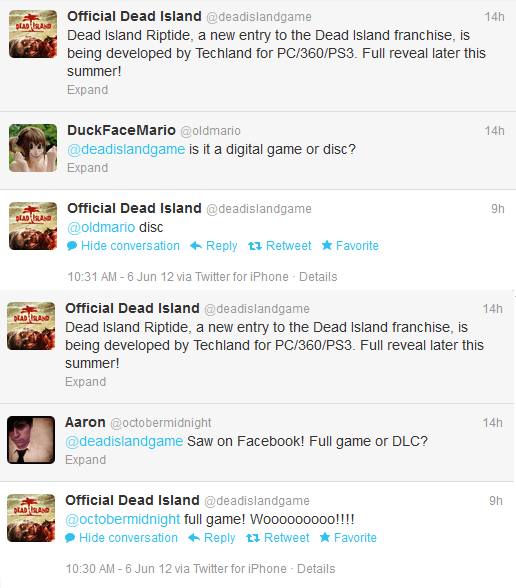 It’s being developed by Techland, who produced the first Dead Island game and are also behind the Call of Juarez series. Deep Silver have promised a big announcement in the summer, but for now that’s all the juicy detail we’re getting. The game will be releasing on “consoles and PC” and is currently in full development. Riptide as a title suggests that things are going to be spreading uncontrollably away from the island setting of before, a force of nature whipping the virus to new, bigger, better locations. But who knows, we’ll have to wait and see…it might just be something that surfers want to avoid. 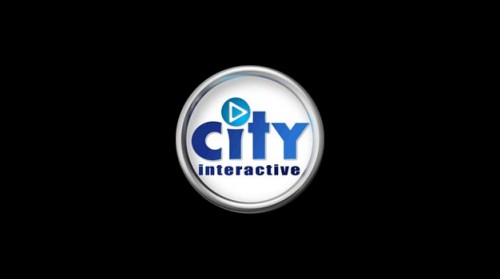