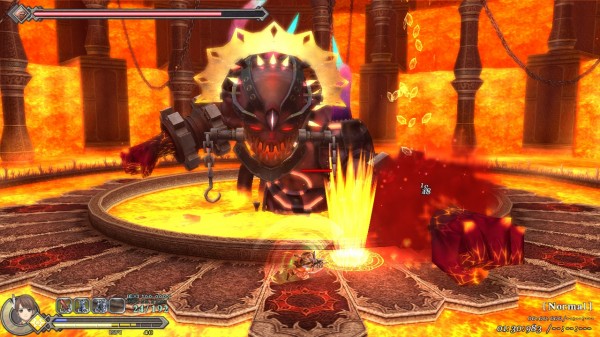 Fans of the Ys series will be happy to hear that Xseed has revealed the official release date for Ys Origin on Steam as May 31st. Alongside this announcement the company revealed the below gameplay trailer showing a decent amount of action and some rather impressive looking artwork. When Ys Origin is released it will cost $19.99 for those of us in North America, €15.99 in Europe, £12.99 in the UK and if you happen to live in Russia then it’ll cost you 399 rubles so have fun with that pricing breakdown.

Now this marks the first time that Ys Origin has been released in English since its original release in Japan back in 2006. Despite being a relatively late entry into the series, Ys Origin is actually a prequel to the main series and will take place seven hundred years before the adventures of Adol and Dogi. Besides the English translation, Xseed has also added Steam achievements, cloud support, leaderboards, widescreen capability and even game pad support for those who don’t like to play with their keyboards.