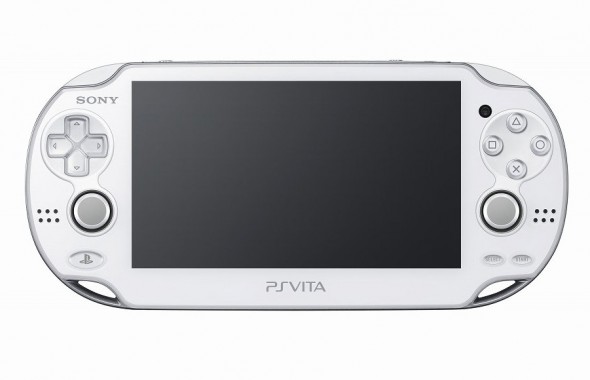 There will also be a Hatsune Miku Limited Edition white Playstation Vita released on August 30 for an extra ¥10,000. This will include a 4GB memory card and a copy of Next Hatsune Miku: Project Diva, as well as Hatsune Miku plastered all over the rear touch pad of the Vita. Both have only been announced for Japan. However, the new colour should be released for all Western markets soon, minus Hatsune Miku.