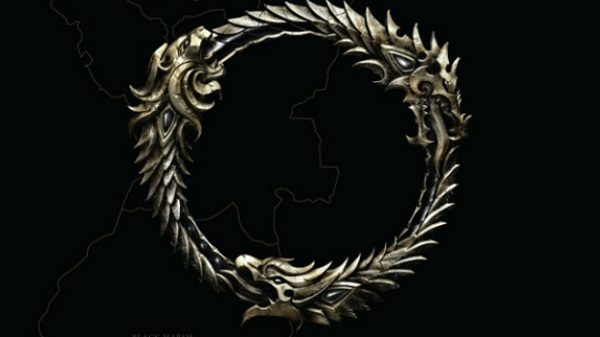 In what can only be seen as a quite shocking announcement, Bethesda has revealed that The Elder Scrolls series will be going online sometime in the future and it will be called “The Elder Scrolls Online.” The game is currently being developed for the PC and Mac and more details about the title are expected to be revealed in the June issue of Game Informer.

To go along with this huge announcement Matt Firor, lead developer with Zenimax Online Studios, stated that he and his team are “committed to creating the best MMO ever made – and one that is worthy of The Elder Scrolls franchise.” Currently the only knowledge we have about the game is that there will be three factions warring for the Emperor’s throne. Also revealed was that the game will take place a thousand years before the events in Skyrim and will follow the activities of the Daedric Prince Molag Bal who is trying to pull all of Tamriel into his hellish world.