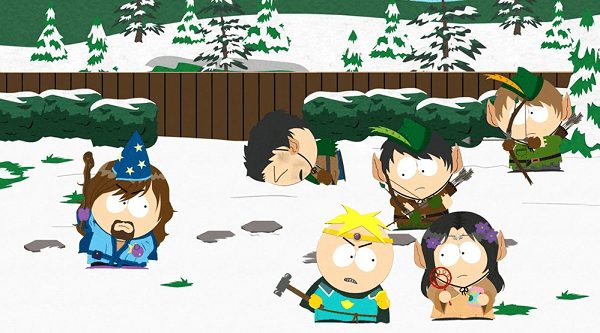 South Park fans are going to have to wait a bit longer to play South Park’s next full retail title because today THQ announced that South Park: The Game is going to be delayed until the first quarter of 2013.

Originally meant to be released sometime in 2012, no reason for this delay was given at the time of the announcement. Just last week it was leaked out by Xbox.com that the South Park game’s official name was South Park: The Stick of Truth. With the current season of South Park on mid-season hiatus it seems that the best fans can do at the moment is enjoy some re-runs until the season starts back up later this year.