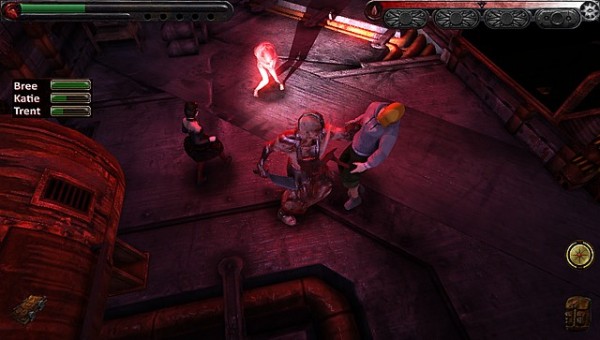 PlayStation Vita owners who also are fans of the Silent Hill series have been going under a different kind of psychological torture… the kind where a game franchise they love is being constantly delayed again and again for the brand new platform they have sitting on their desk.

Silent Hill: Book of Memories was originally meant to be released in March to go along with the other Silent Hill March releases but then it quietly got delayed until May, then retailers pushed the release date back until mid-June and now the game has been delayed even further.

Amazon has updated their listing for Silent Hill: Book of Memories and are now listing an October 31st release date. While suitable for a Halloween release date, it is definitely strange that the game has been delayed for over half a year at this point. Even stranger is the fact that not a single ounce of gameplay, either screenshot or trailer, has been released since the game was announced. We’ve contacted Konami to see if they wish to shed some light on this delay.

Silent Hill: Book of Memories delayed until May 31st by retailers