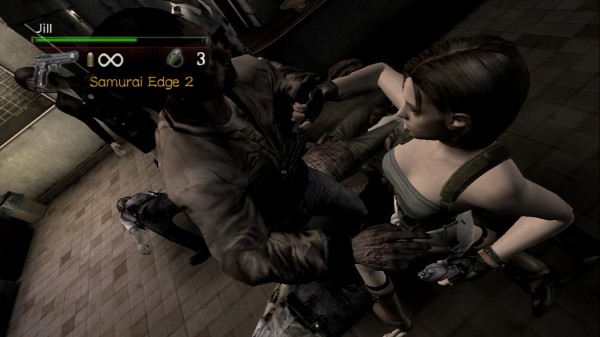 Today Capcom revealed their planned release date for the Resident Evil: Chronicles HD Collection on the PlayStation 3. The game will be released on June 26th as a complete bundle which will cost you an oddly priced $26.99 and allow players to take on the HD versions of the Chronicles games that were originally released on the Wii.

If for some reason or another you choose not to pick up the collection but still want to play either The Umbrella Chronicles or The Darkside Chronicles separately then you will be able to pick them up a couple of weeks later on July 17th for $14.99 each. Just make sure you don’t feel like buying the other game after purchasing one, because then you’ll end up paying at least $3 more for two separate purchases.