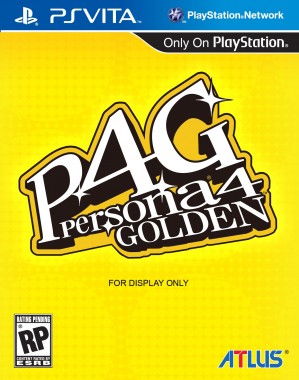 Atlus revealed early today that they will be bringing Persona 4: Golden over to North America this Fall. This is obviously great news for fans of the franchise but also great news for anyone who owns a Vita as the platform will finally be receiving another great RPG franchise.

This PlayStation Vita version of the game will include a number of upgrades from the original PlayStation 2 release of Shin Megami Tensei: Persona 4. These range from obvious visual and audio upgrades, new in-game events, better team attacks, a brand new character and even new Personas for the main cast to use. Alongside this reveal, Atlus released a handful of Japanese screenshots of the game which can be seen below. 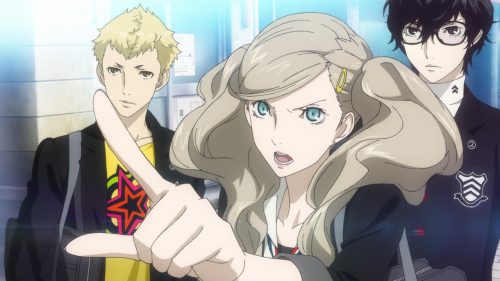