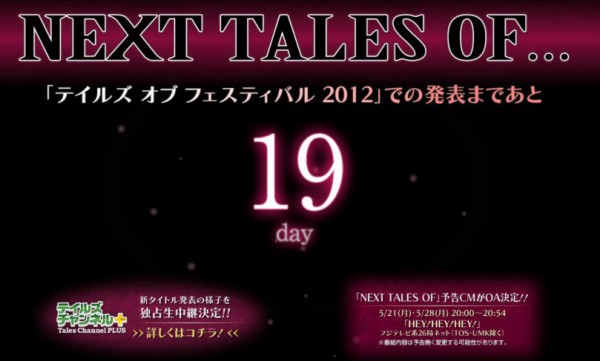 The countdown clock will end on June 2nd, which is of course the date of the Tales Of Festival. The countdown site can be viewed here in all it’s teasing glory. The site itself has a notice that the unveiling of the next game will be broadcast on the site to Tales Members, more details on the broadcast and Tales Membership can be found here.

What do you think of Namco Bandai’s hype train or the next Tales Of game? Has it gotten you appropriately hyped? Let us know in the comments section below. 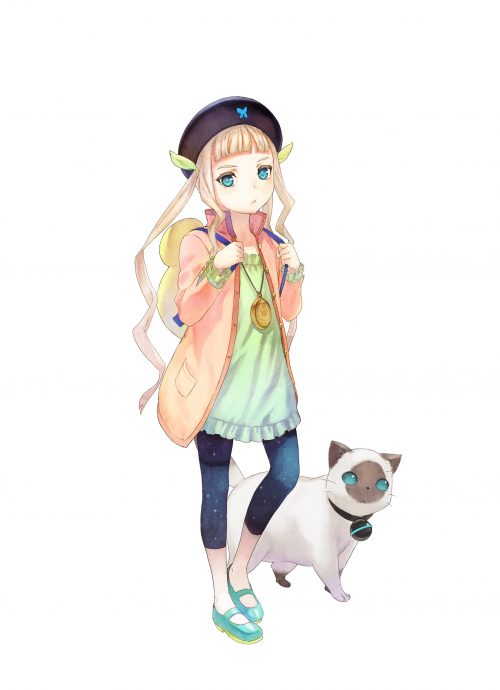 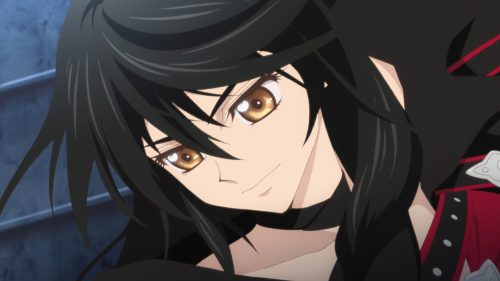