Remember last week when Konami revealed a very short live-action teaser trailer featuring a scientist and some torture and they hinted at something else being released today? Well what they revealed today was a longer and slightly clearer version of what we saw last week.

The trailer itself can be found below, and it appears to show Raiden on the operating table as he has new biotic parts being placed onto him, though he has no clue what is going on and in the end neither do we. To top all that off, there are scenes of torture from when Raiden was fully human, perhaps a flash back onto whom he will be seeking “revengeance” upon? 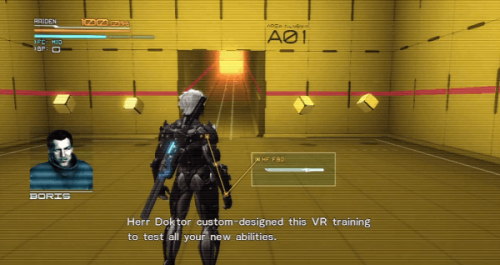