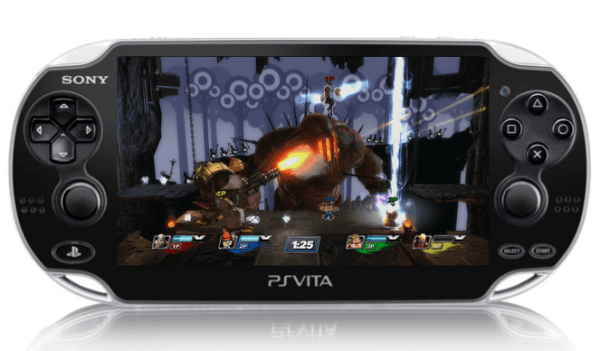 The resume of Robert Krekel, an employee of Sony Computer Entertainmen America, has possibly outed a Vita version of Playstation All-Stars Battle Royale, picked up by The Gaming Liberty. It was posted on his Linkedin profile underneath the heading “Current Project.” He will be the sound designer of the game, which covers sound effects, soundtracks and more. When he listed the game, he mentions two platforms. While it is known that the Playstation 3 will be receiving the game, eyebrows were raised when he listed the Playstation Vita as the second platform.

In an interview earlier in May, Playstation All-Stars Battle Royale game director Omar Kendall hinted that a Vita version of the mascot brawler is not out of the question, saying “Maybe… stay tuned.” We have stayed tuned, although we expected to find out about the Vita version at E3, not through a resume leak. Still, Sony is known for not keeping secrets.

PS All Stars Vita To Be Identical With PS3 Version