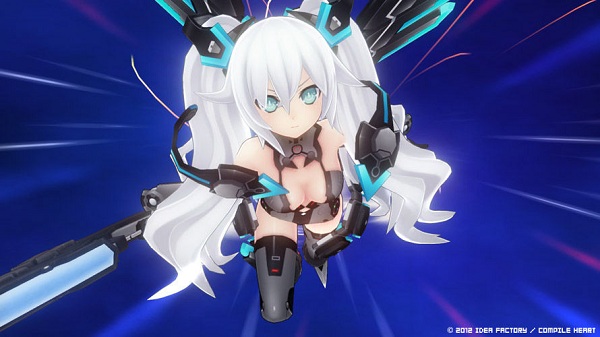 While a release date being announced for Japan usually isn’t a big deal for those of us in Western countries, it usually gives gamers a chance to gauge the amount of time they will have to wait until a localization of the game. While NIS America may not have said anything about bringing Hyperdimension Neptunia V over to North America yet, it certainly would be a shame to not do so wouldn’t it?

Either way, Dengeki PlayStation will be revealing tomorrow that Hyperdimension Neptunia V will be released on the PlayStation 3 on August 30th. According to Andriasang, the magazine will also include a long eight page feature on the game, revealing a bunch of details which have yet to be announced by Compile Heart. Expect more information within the next few days as these details are translated.