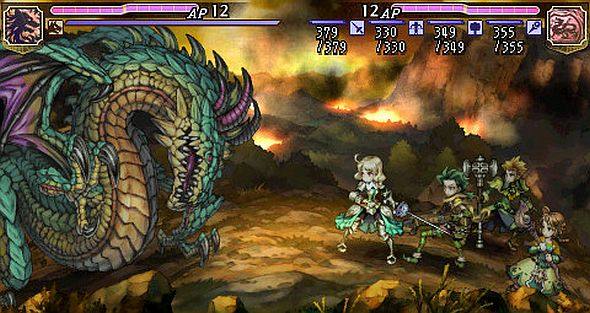 Fans of Vanillaware’s RPGs will be extremely disappointed to hear that, despite the announcement last year that XSEED Games would be bringing Grand Knights History over to North America, that will no longer be happening.

Siliconera reports that XSEED will no longer be able to publish Grand Knights History, apparently because the resources to localize the game are no longer available. As such, XSEED had to make the difficult decision to cancel the title. Currently XSEED is still planning to release Unchained Blades, Way of the Samurai 4, Ys Origin, and The Last Story in 2012. As for Grand Knights History, let us hope that perhaps some other Western publisher picks up the localization rights from XSEED and finishes the job.