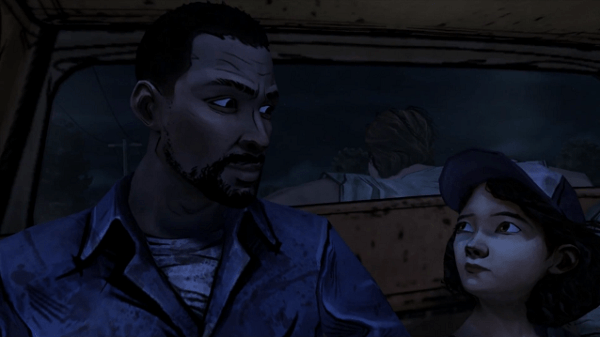 The Walking Dead: Episode 1 from Telltale Games may be out on PC, Mac and PS3 already but perhaps you should take a look at the below trailer before getting too far into the game. Those who are eager to play the Xbox 360 version can also sate their appetite for zombies momentarily until the game is released tomorrow on the XBLA.

In the below trailer Harrison G. Pink, one of Telltale Games’ designers, talks about how the various choices you make in the first episode will affect how certain things play out in the rest of the episodes which will be released throughout the summer.

The Walking Dead: A New Frontier to Launch in November 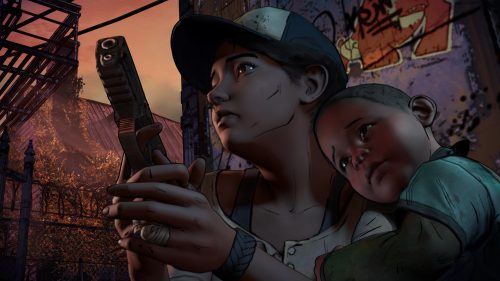