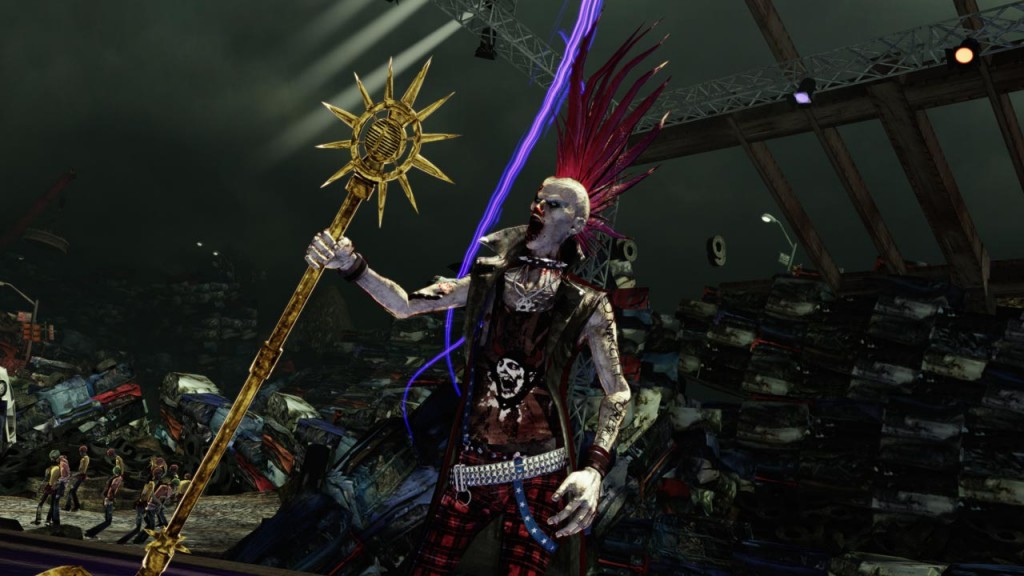 Well… you can pretty much say that Lollipop Chainsaw is unlike any other game before it because not only is the game itself very unique but even the bosses you will be facing off against will be some of the most animated characters you will see in a video game. But don’t take my word for it, check out the Bosses of Zombie Rock in the trailer below.

Players will face off against Zed the punk rocker, Vikke the king of viking metal, Josey the master of funk, and Mariska the queen of psychedelia and even a few more bosses that haven’t been revealed yet. These bosses are just off the wall and that only makes the wait for Lollipop Chainsaw’s release in June seem even longer.