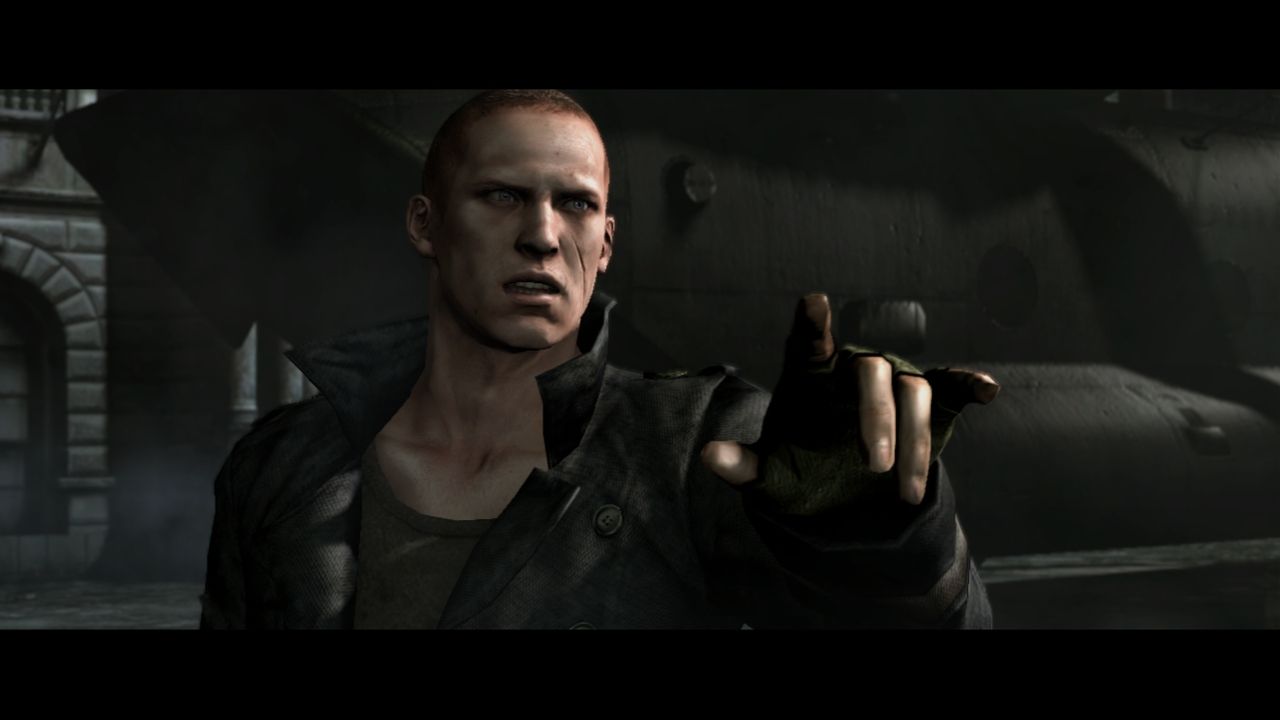 While things have been a bit quiet about Resident Evil 6 ever since it was revealed weeks ago by Capcom. However it seems the final product will have at least one new feature that has never been included in a Resident Evil title before, and that is the ability to choose dialogue options.

Siliconera is reporting that this week’s Dengeki PlayStation magazine has leaked the information, allowing “seamless” conversations that can change depending on the situation. One of the developers spoke with Dengeki PlayStation and stated that they believed Capcom was going overboard with the new system. This could provide a whole new take on the way story is handled in Resident Evil, which by and far hasn’t been the series’ strong point as far as depth is concerned.