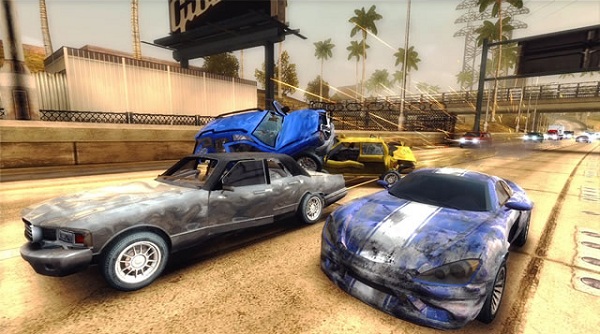 There are two things you can count EA to do whenever a game has an online mode of any kind. One, they will charge you $10 unless you activate the online pass to play it and two, they will shut down the servers on that game after a few years because, despite the “necessity” these online passes served, obviously it wasn’t enough to keep the server running.

Today EA has revealed a slew of games that they will be shutting down the online servers for on April 13th, so if you play any of the games below it would be best to try out the online mode while you can:

Also revealed today was a slew of online services for iPhone games that will go dark on March 31st, though this list is substantially smaller: