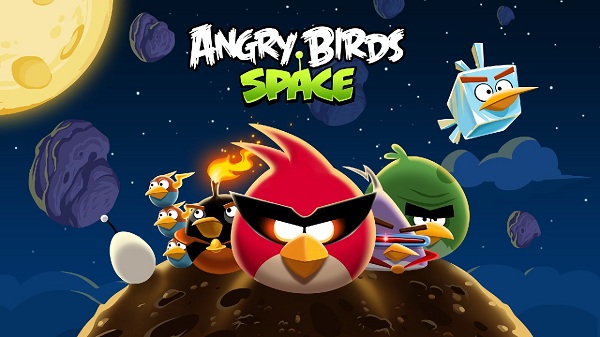 Gotta admit, when you have nearly the entire world playing your game the only way to advertise the next iteration of the series is to take it to another level… the space level… Today a huge piece of promotion for Angry Birds Space was released that not only involved the co-operation of NASA but also the International Space Station.

In the video below you will see a live Angry Birds demonstration and physics lesson from astronaut Don Pettit while he is in space. Talk about awesome huh? Besides that video, a few details were released about Angry Birds Space. The game will feature

This teaser for Angry Birds Space not only has the cooperation of NASA, it was filmed on the International Space Station, featuring 60 levels, new birds, new abilities, secret bonus levels and various gravity tricks.