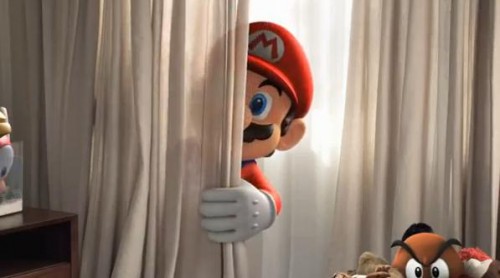 For the past few weeks now, Nintendo have been coming forth with numerous details about Mario Party 9, and for the most part, this new entry is shaping up quite nicely. In true Nintendo fashion, a new television commercial was recently released to promote the game, and it’s quite a goomba-filled family affair.

Along with talk about the new features of boss battles and vehicles, this clip shows a family enjoying some Mario Party with a bevy of Mario characters making appearances throughout. Mario Party 9 hits the Wii on March 11th, so mark your calenders, snag a pre-order, and use a coaster, as this follow-up is sure to be the swan song for the franchise on the platform. You can watch the new commercial down below. 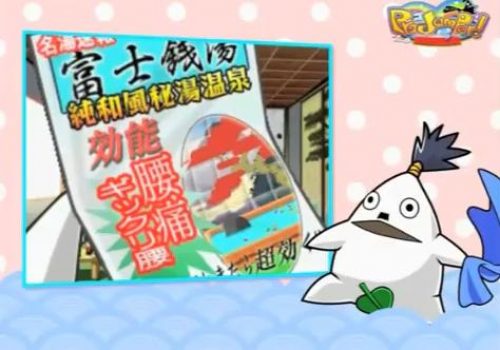