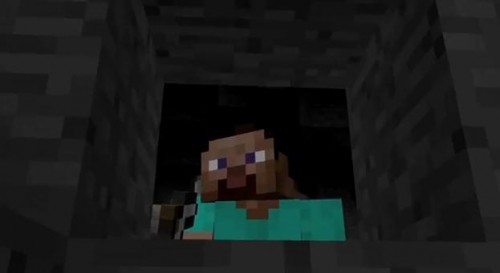 If you were planning on ringing in the holidays this year by playing the Xbox 360 version of Minecraft, you now might have to do some re-scheduling as the anticipated port has been delayed until Spring of 2012. Considering the slow drip of actual news we have heard though, this delay comes with little surprise as the Kinect enabled version is surely going to be quite a monster to develop.

Those who are itching to see how this version works though are in luck however, as fans attending Minecon will get to experience the Xbox 360’s Minecraft from November 18th and 19th at the event. You can check out a shiny new trailer for the game below while you wait, and once an official date is announced we will be sure to bring you an update.

Microsoft: “the Equivalent of Three Xbox Ones” in the Cloud