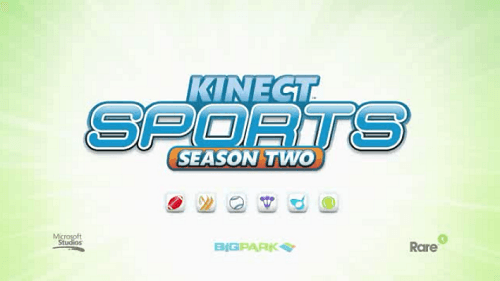 Have a Kinect but aren’t sure if you want to shell out the money to buy Kinect Sports Season Two? I mean, you probably already have the first Kinect sports sitting on your game shelf and may not have touched it in awhile. So what reason do you have to go buy another one right? Well perhaps you should download the just released demo for Kinect Sports Season 2 before you make that decision.

Microsoft’s demo for the title will include two of the game’s six new sports, golf and tennis. It will also support two player tennis which will allow you and a friend to play doubles matches side by side. Though of course this means you need plenty of space. You can pick up the demo here which is free of course.