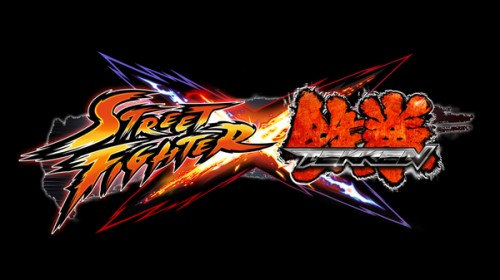 Capcom is in a frenzy at this years Tokyo Game Show. In addition to releasing a hilarious Street Fighter X Tekken trailer set in a bar (which you can see and read about if you click here) they released 3 other videos detailing other characters and the story that is present in the game. A box named Pandora has fallen from the sky, enabling new game features in addition to providing a story to the game.
Farting bears, fighting men, girls, and more are also included in the game. Which matchup are you most excited to try out?