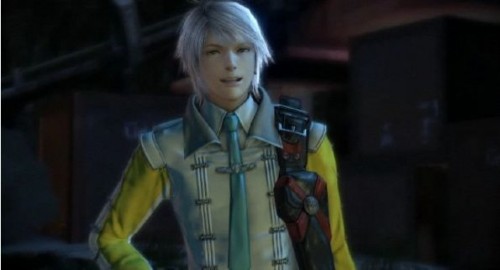 Recently, a January 31st release date was given to the highly anticipated Final Fantasy XIII follow-up, Final Fantasy XIII-2. Things now have taken a rather interesting turn though as two new screenshots have hit the web. These images show a much older looking Snow with slicked back hair and a grown up Hope. 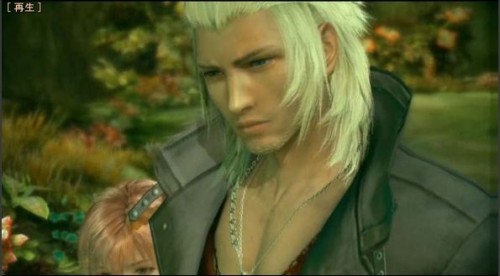 Right now, it isn’t clear as to how big of a role either one of these characters will have in XIII-2, but at least we have solid evidence that both will be making a return in some form during Sera’s journey. With TGS in full swing and XIII-2 just months away from release, I would expect a trailer to be coming forth at any second to give some more details for what we see here, so stay tuned and we will bring you more updates as they come.