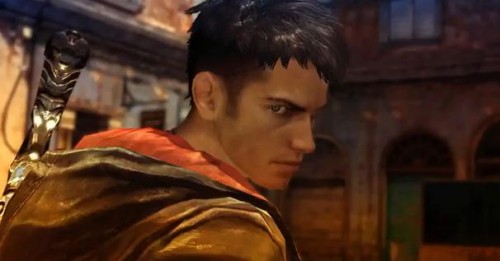 Love or hate Dante’s new look, you have to admit that DmC is looking fantastic as far as actual gameplay goes. Capcom have now released a new trailer for the game, and it looks like Ninja Theory have gave this reboot some serious attention when it comes to the combat within.

In the clip, we see Dante utilizing a full arsenal of weaponry to take down everyone that stands in his way. Boss battles are also shown in the clip and will be quite a spectacle too, with these fight sequences spanning the entire environment around you. Even though the protagonist looks different, I can easily say that things still resemble the Devil May Cry franchise and DmC is sure to be a top contender when it is eventually released in 2012.