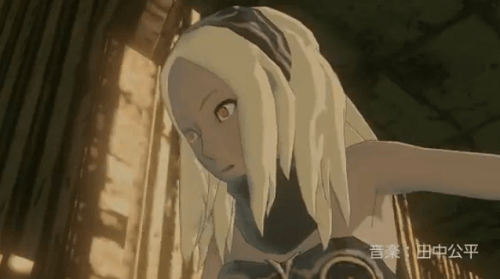 Tokyo Game Show kicked off yesterday and of course there were tons of trailers for different PlayStation Vita games but none of those games had a more stylized look than Gravity Daze. As you can see in the trailer released today, Gravity Daze is an extremely unique looking title that is being created by Siren’s Keeichiro Sotoyama.

Also released was a video of Siren creator Keiichiro Sotoyama doing a small playthrough of the game and showing off a number of the titles features. Plus it is subtitled in English so we’ll actually know what is going on! This game was first shown off back when the PlayStation Vita was revealed and was actually the title I was most interested in during the announcement. Let’s hope that this game makes it overseas to the West as its unique look is certainly a welcome sight.