At TGS 2011, Turn 10 has said that they are bringing some Japanese racing tracks to the next game in their series. Forza 4 will include “four legendary Japanese tracks – Motegi, Fujimi Kaido, Tsukuba and Suzuka.” Which track is your favorite?

Forza 4, which continues the critically acclaimed realistic racing series, will launch exclusively on the Xbox 360 on October 11 for the USA, October 14 for Europe and October 20 for the rest of the world. Considering that the previous games in this franchise have been silky smooth and awesome, we expect nothing less from Forza 4.

Forza 4 at Gamescom – The Hockenheim track 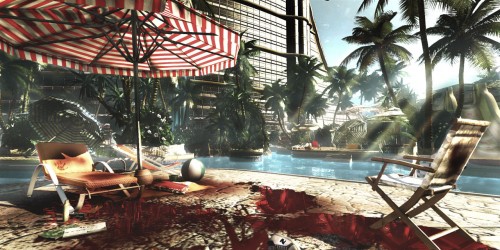 Harms Way to be free next week on XLBA