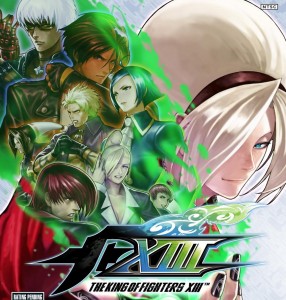 King of Fighters XIII may be a little over a month away from releasing, but European publisher Rising Star Games want fans to now show their loyalty in an upcoming cosplay contest. On October 29th at the upcoming London MCM Expo (which runs from the 28th to 30th), contestants will be going head to head to prove that they can capture their favorite persona from the world famous fighting game franchise at the ‘Totally Cosplay’ stage.

Those who enter must not only look the part, but also must have the right attitude to match their KOF threads. After each participant shows their stuff, they will then be judged by representatives from Rising Star Games and Totally Cosplay until a final winner is chosen. Costumes may be made, customized, or bought.

Interested? Good. All you have to do to enter is simply contact the MCM Cosplay Team by emailing cosplay@mcmexpo.net, or visit the Totally Cosplay area on Friday 28thor by noon on Saturday 29thOctober to sign up.

It certainly is nice seeing all this KOF love as of late, and there is no doubt that XIII will be quite a contender for the genre when it is released in late November.