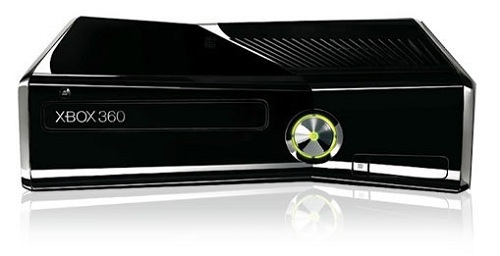 If you’ve been waiting to buy an Xbox 360 Slim console then you should probably run out and do it now, unless of course you don’t want to have a shiny glossy finish. Today Major Nelson, otherwise known as Larry Hryb has confirmed that Microsoft will be changing their Xbox 360 Slim console finish. Rather than having the standard glossy and shiny finish, the console will now have a matte fish and look similar to previous Xbox 360 Elites.