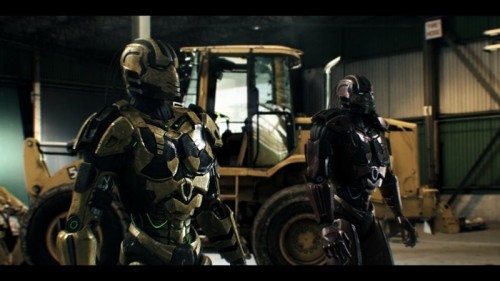 Mortal Kombat Legacy’s highly anticipated season finale has finally been officially released on Machinima’s youtube channel! The 9th episode was originally previewed at Comic Con on Thursday and blew audiences away, which leaked to youtube only hours later. The episode involves Shang Tsung, Kano and the Grandmaster as they turn Cyrax and Sektor into emotionless Cyborgs in preparation for the Mortal Kombat Tournament, and most likely takes place before the first episode. To test the cybernetic ninja’s abilities, they are sent into combat with a cyborg named Hydro! Incase you haven’t heard about the character, you can find out about Hydro here!

You can check it out alternatively on Machinima’s Youtube Chanel for a much higher quality version of the video this Sunday, or alternatively buy the episode on iTunes here once it’s released, or grab it on Blu-Ray when it hits the shelf in fall this year. As for now, enjoy the episode below!

Benedict Cumberbatch is Heading Down Under 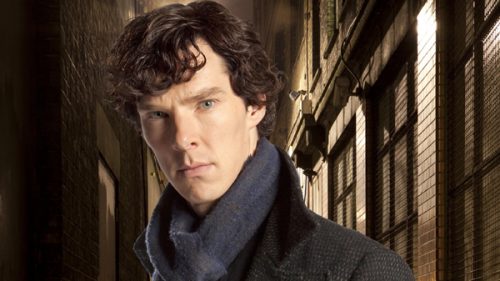