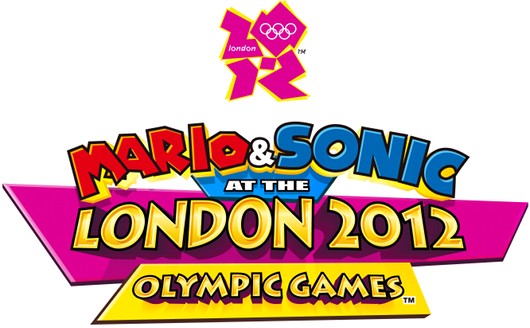 Looks like Mario & Sonic are going to be teaming up again to bring children the Olympic Games this year, or perhaps next year as no release date is currently known for the title. But either way this is now the third Mario & Sonic Olympic Games game ever since they started the franchise back in 2008. The logo above for the game also contains the London Olympic Games’ logo above it.

Mario & Sonic at the London 2012 Olympic Games (long name) is going to be released for the Wii and most importantly for the 3DS. There will be new events added to the Wii edition of the game including soccer and horse riding as well as something called Dream Events. The 3DS version of the game unfortunately has not seen any actual game announcements but will contain over 50 different events that can be played. It will be interesting to see this family friendly game on the 3D handheld when it arrives some point in the future.