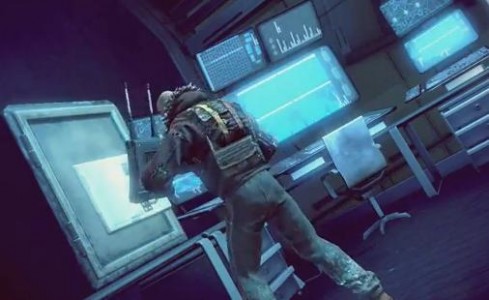 Just yesterday we brought you a new video from Bethesda going over the basics any player would need to know on playing Brink, which was more of a tutorial of sorts showing off different character abilities within the game. Today a brand new video in this series has been released which goes in depth to explain the way objectives will work.

Each character class appears to have their own function in each match such as guarding, destruction, hacking, and may other tasks which are all handled seamlessly with an objective wheel. As you set out to perform a task, it is no lone job as you must work together with your teammates as certain tasks require sole participation of particular classes to complete, such as the engineer who is the only team member who can tackle repair or construction objectives.

The video is nearly five minutes long and I must say I’m starting to get pumped up for Brink, as at first look I put it off as a standard team-based shooter but as we are now seeing Brink looks to be layered in depth for just about every scenario players must participate in. You can see the the video in full below and be sure to check back as Bethesda have only started to release this Get SMART series for Brink and we will be sure to bring you each new video up until the May 10th (or May 13 for the rest of the world) release date. 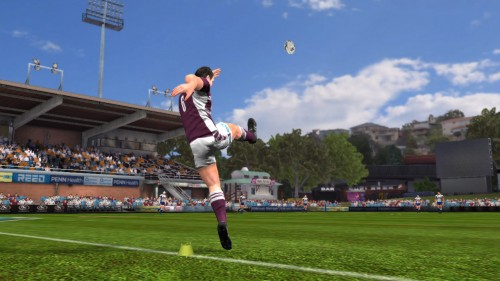