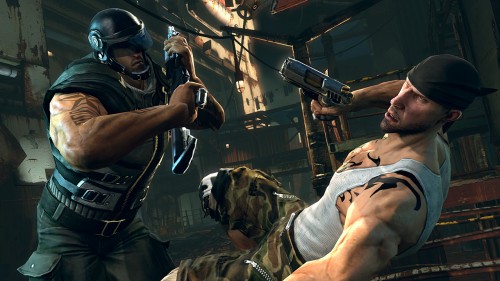 If you had any questions about how exactly Brink will be played then you should watch the video that Bethesda just released below. In this video we are given an entire walkthrough of each characters abilities and how to use said abilities. The video goes very in-depth by providing not only a great look into what everything on the HUD means but even going into detail about the game modes.

Of course some of these things are things that nearly anyone who has played a shooter will know already but it is always good to see a developer, in this case Splash Damage, looking out for the players who are eagerly waiting for their title to be released. Which it will on May 10th in the US and May 13th everywhere else for the Xbox 360, PlayStation 3 and PC.