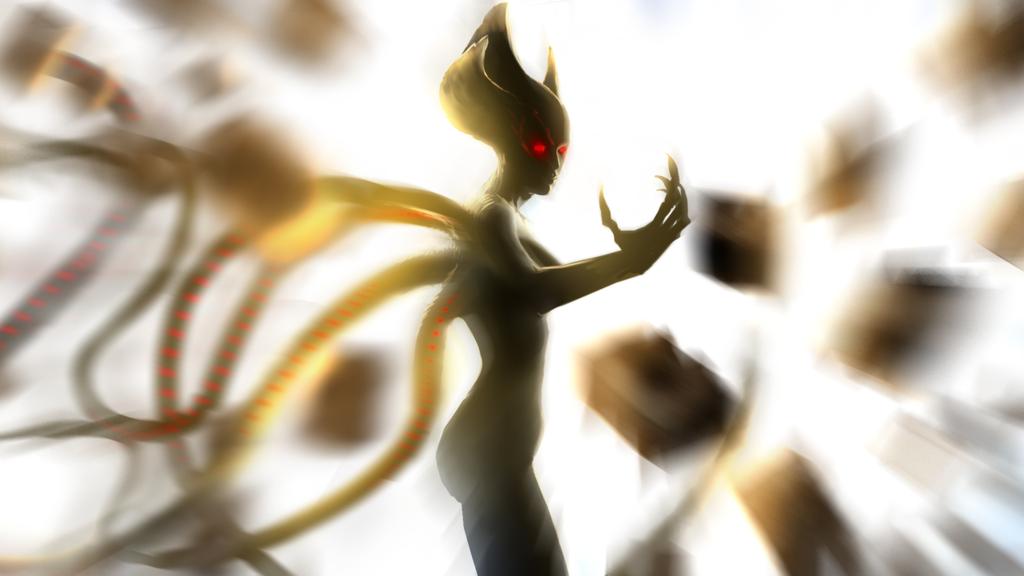 Looks like we will be getting a new release of Serious Sam some time this summer because the developers of the game, Croteam, just announced Serious Sam 3: BFE and gave out a few screenshots to help keep us tided over for the over the top action that Serious Same is known for. I will leave it up to your imagination as to what the BFE stands for, but let’s just say that it involves a bum and Egypt.

The game itself will be coming out on the PC and unspecified game consoles so expect to play SS3:BFE on any platform of your choosing. As you can see below there will be plenty of new features this time around and a brand new setting in 22nd century Egypt. The screenshots that were released can be seen below.