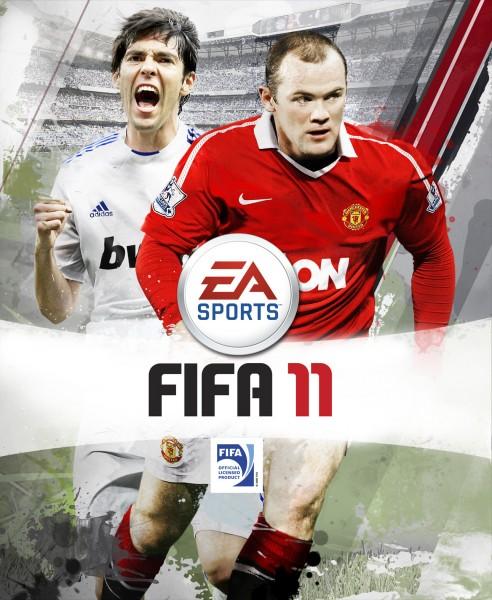 We all know that Aussies indeed love their Soccer and their Fifa games, but if you are a resident near Sydney, you can now get pumped up as the FIFA Interactive World Cup is coming to town starting April 7th. Organized by FIFA and presenting partners EA Sports and Playstation, the event will gather players from all over the world and put their Soccer skills to the test, competing over four days in four heats in knockout rounds with 8 players coming out of each heat to compete for all of the glory as well as $20,000 in the finals. There will also be many celebrity guests, live appearances by Sydney FC players and a live DJ in tow for the final showdown on Sunday.

Locations for each heat include:

Those wanting to participate need to head to http://au.playstation.com/fiwcregistration/, or simply just walk into the event for a chance to show off your soccer skills and aim for the cash. Who knows, you might even see one of us there as well so stay tunes, as there is sure to be more to come on the FIFA Interactive World Cup in the future.. 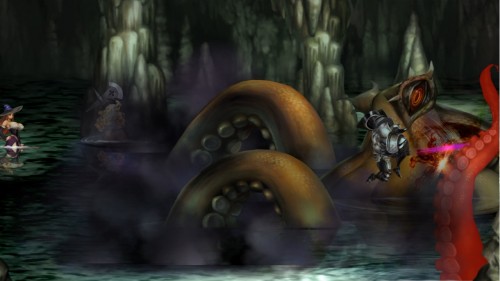