That’s right, Microsoft have a webseries. Maybe two. The webseries’ are based around the X360, the Kinect and games, demos, gameplay tips and competitions. The hosts are quite charismatic and aren’t too hard on the eyes. The episodes themselves aren’t too long, running at around 4-5 minutes each, and seem to be slightly entertaining. Entertaining is always good, but they do try to remain informative.

Like on the latest episode of ‘The Kinect Show’ the host lady – Bridgit O’Neill – shows us a hint on operating the kinect from a seated position. It looks awkward, but it would benefit many gamers. They have other series, like ‘The Family Show’, and various other videos and gameplay footage. 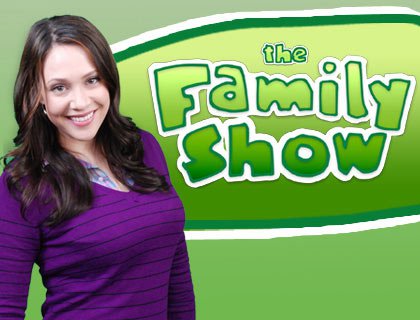 The video’s are available on the Inside Xbox homepage and from your Xbox360 dashboard (if you’re connected to LIVE).