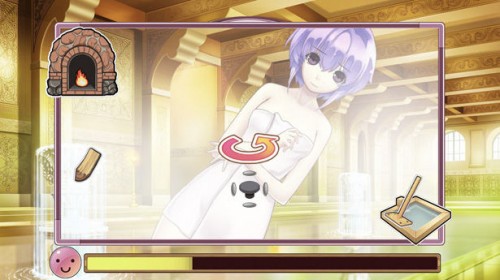 Well it was bound to happen. Each console of this generation now has a motion control ability, and Japan isn’t far behind with taking advantage of this fact. This becomes evidently clear when we heard the news that Record of Agarest War 2 will be getting a patch in the near future that will incorporate PS Move support. The whole game itself won’t be able to be used with the Move, just a couple of mini games.

But these mini games are far from your standard Wii variety and it is interesting to see that a company was so fast to jump onto this aspect. Record of Agarest War 2 contains two different mini games that the Move will be able to be used for, a bathhouse mini game and a massage mini game.  That isn’t all because Compile Heart is also looking to release a new mini-game as DLC after the patch.  The patch itself adds more than Move support however, as it also allows the CG Gallery to display animated events as well instead of simple pictures.

So out of curiosity if Record of Agarest War 2 makes its way across seas like the previous two Agarest games have, will it too have this Move Support? And since the other two games also had a 360 version as well, will it be getting a Kinect support as well? Interesting stuff. 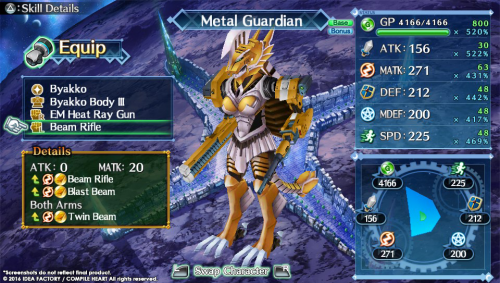 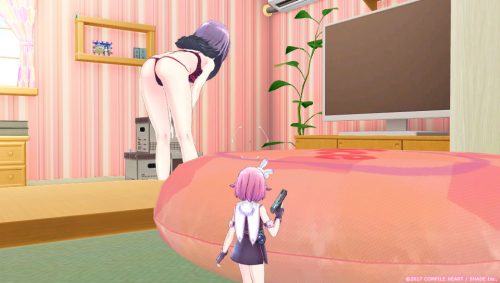