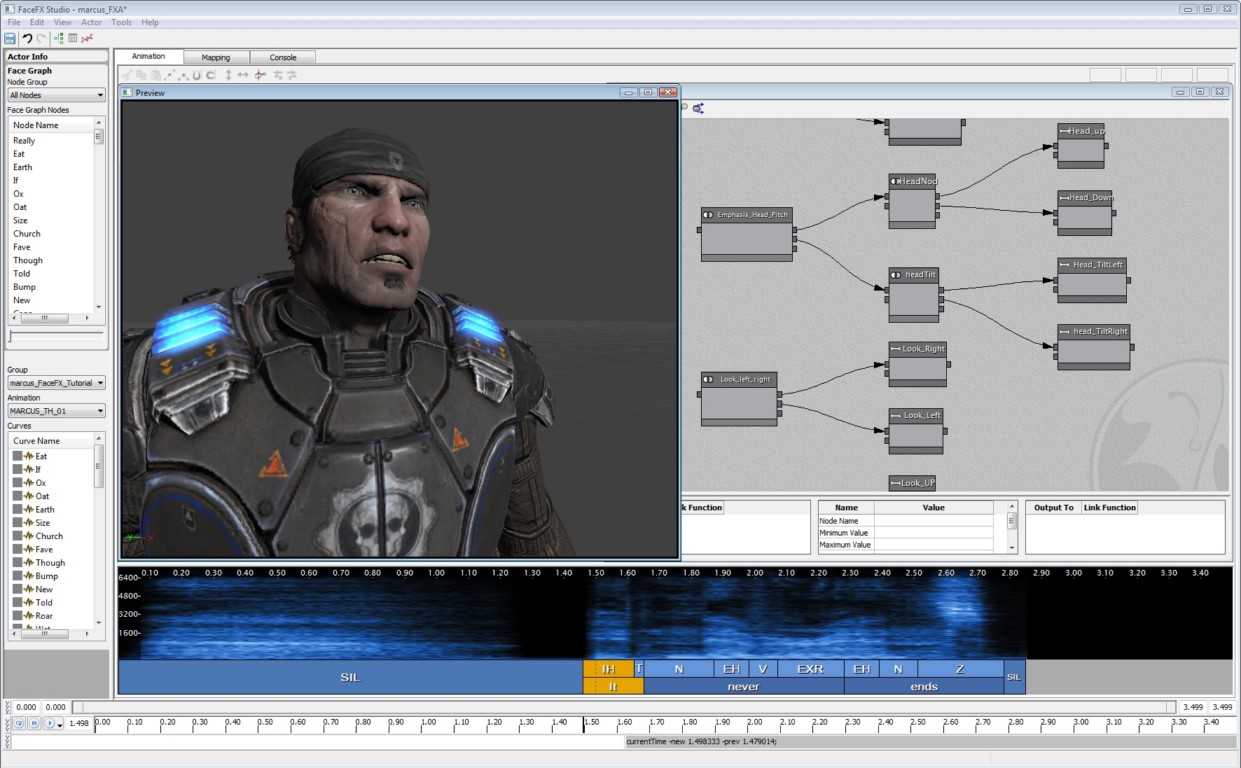 So you want to make your own game; maybe the next Gears of War or Unreal Tournament. Youv’e just downloaded Epic Games Developer Kit for Unreal Engine 3.0 and now you’re stuck, staring at a blank bunch of windows and some test maps. How the heck do you do anything!

The first thing I noticed when you open the editor/ which is separate to the player, is just how similar the tools are to Unreal Engine 2.0 editor. More or less identical in fact.  This makes it incredibly easy and intuitive for previous modders but still a bit backwards for the novice user. Below is a compile of many useful videos to check out BEFORE heading into the edtior, just to see if it’s for you. As well some n00b pro tips that may seem obvious at first but are also easy to miss when considering the possibility of making maps.

I for one was overwhelmed with a wave of nostalgia, I havn’t felt in years from my time teaching game design and level editing back in 2004. That’s right, I was employed ie payed to go into class every day and teach students how to make maps and levels: and trust me when I say, it takes time and patients.

– Building maps takes time. Obvious, but you must be willing to spend weeks if not months perfecting that ideal map

– The UDK will crash! Unreal 2.0 was notoriously buggy (many projects were lost) and on top of that, a decent rig is recommended to test the designs to their optimum- some features you use may not appear if the settings for graphics are not good enough or correct.

– This is NOT Gears of War. From the install the assesstts provided are for Unreal 3 only as with previous editors. So expect to make maps and arenas for Unreal using the weapons and default characters of the game.

–You want that sweet Lancer gun from Gears, you may just have to model it yourself. Programs like 3D Studio Max or Maya support the Unreal Engine, and are required to make models, textures or other assets. Photoshop is the most useful for materials and skins.

–The Unreal Engine does not do everything! Game Engins are complex and made up of many 3rd party software for physics, video and lighting. This one Unreal 3.0 editor does not have them all. New updates include better surface mapping, materials and water reflections, lighting and shadows and dynamic physics, tree generation.

–Tutorials are your friend! If you can’t find the right software to do the job, there is usually a free alternative such as GIMP 2.0 instead of Photoshop. There is no shame in using tutorials to learn how to do something harder to basic. It has probably already been done before.

–Draw and write your ideas  down. It all starts on paper young Jedis. Draw your maps and plan them in 2D from the top before trying to model them in 3D across the XYZ axis.

The Unreal Engine works on subtractive modelling; that is, you carve out levels from inside a box rather than additive modeling (think lego blocks), although seemingly backwards at first it allows for a solid foundation to build your map inside. Just remember what you are looking at is a 2D representation of 3D enviroment. You screen is flat! 3D is just an illusion (depth) it doesn’t really exist and if you want to see the back of objects, be prepared to rotate them from all angles. 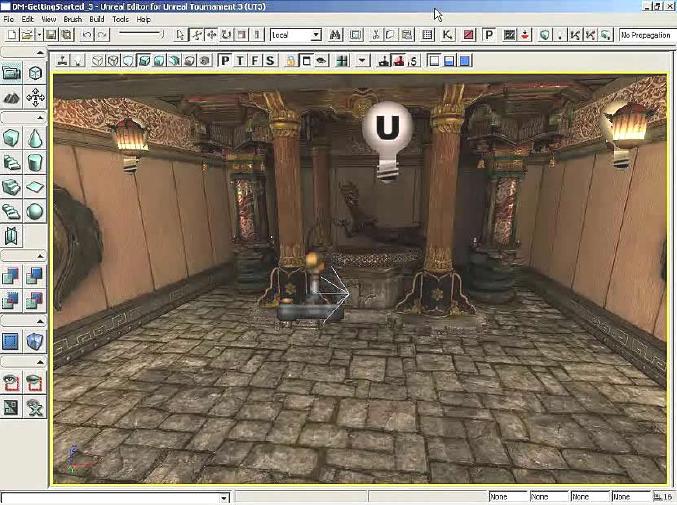 Here is some light reading for starters:

The file format is MP4. No other codecs are required.

Each compressed archive contains one or more videos:

Best of luck and if you do making something Epic! post in our forums or let us know and we might even feature it