I apologize for the cheesy title.

A few weeks ago, the German ratings board posted ratings for NBA Jam, which has been thought to be a Wii Exclusive, for the Xbox 360 and PS3.

This sparked hopeful rumors that the 1993 classic would be making its way to other platforms.

While no official word has been given by EA, today America’s Entertainment Software Rating Board also listed NBA Jam for the 360 and PS3. It has since been taken down.

Oddly enough, the Wii was not inlcuded.

Personally, as long as it releases (I don’t care WHICH platform) I’ll be happy. I just really need to relive my glorious days as a 5 year old playing virtual hoops. 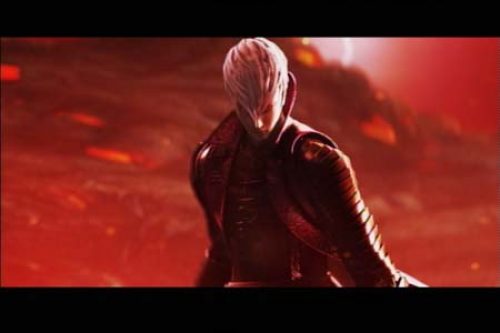