Oops. Someone let the cat out of the bag perhaps with this rating release in Germany. Because NBA Jam has only been officially announced for the Wii; but these two ratings above are strangely enough… for the Xbox 360 and the PS3.

This isn’t official of course as EA has yet to release any additional information on the subject yet, but why would the ratings board in Germany pass two games that are non-existent? Expect to hear either a confirmation or a denial of these additional versions of the game in the next few days because now that this has come out to the public, EA will definitely have to follow up with some sort of announcement 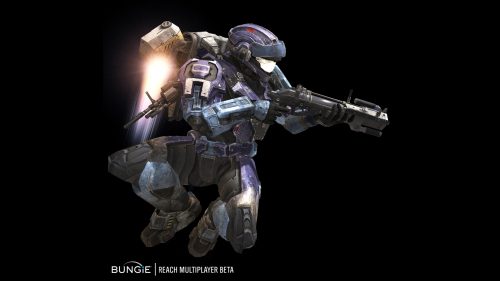